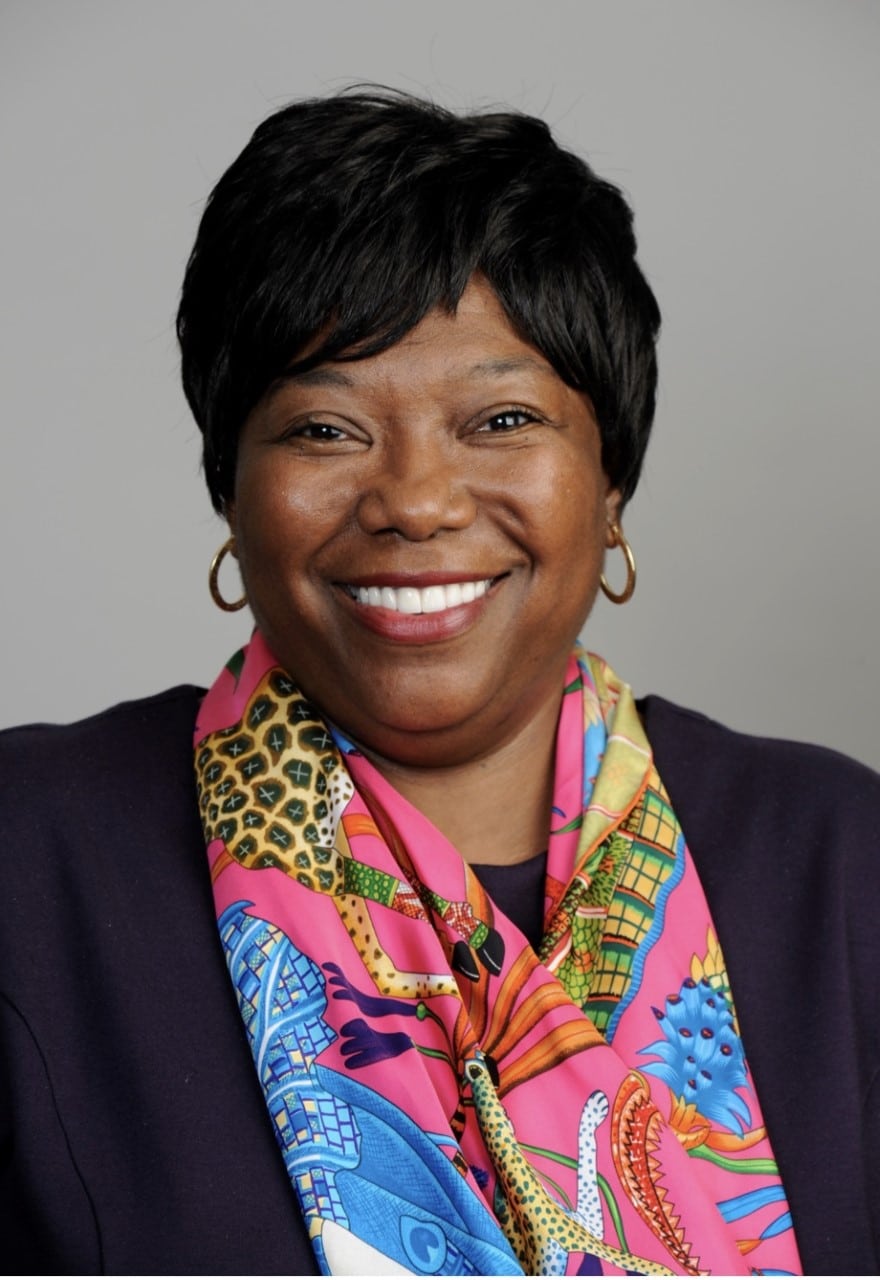 An alumna of Harvard Business School’s Executive Education program on high yield debt markets, valuations, and debt restructurings, Smith-Williams currently serves as a managing director of public finance at Moody’s Investors Service, the bond credit-rating business of Moody’s Corporation. She leads several teams that focus on nonprofit and municipal entities primarily in the areas of health care, global higher education, and housing. In her 20-year career at Moody’s, Smith-Williams has been lead analyst and ratings chair, past chair of the Women’s Employee Resource Group, senior advisor of the Black Inclusion Group, and a member of the Diversity Council.

Grateful to be recognized among an esteemed group of women, Smith-Williams also feels fortunate to have a role that has provided insight into and awareness of the needs of nonprofit organizations. “My current position has exposed me to the intrinsic value of doing something for the sake of the mission and not merely for financial gain. Such altruistic thinking has brought tremendous balance to my life,” shared Smith-Williams, the mother of teenage twins. “Philanthropy has always been a part of my personal life. My profession crystallizes its importance.”

Smith-Williams’s benevolence extends to her church and community-based organizations, including Delta Sigma Theta Sorority, Incorporated. Initiated at Kappa Rho Chapter at the University of Virginia, Smith-Williams has been a member of Morristown Alumnae for 11 years.

“Over the years, I have been involved with Morristown Alumnae’s Membership Services Committee and membership intake process,” Smith-Williams stated. She had the rare privilege of initiating her mother, the late Florazell Smith, through Morristown Alumnae in 2012.

“Welcoming my mother into Delta was a surreal experience. Becoming a member of Delta Sigma Theta Sorority, Inc., was something she had been wanting to do her entire adult life, and it eventually came to fruition much later than expected,” reminisced Smith-Williams. “Giving my mother that gift was amazing. She served as chapter chaplain.”

When she is not working, volunteering in the community, or teaching her sons how to save money, Smith-Williams travels. She is fluent in French and Russian and has trekked all over the world. She spent six weeks in Moscow after earning her master’s degree in Russian Studies from Harvard School of Arts and Sciences.

“Clearly, Kendra is both gifted and committed to service,” acknowledged Marian Sykes Johnson, president of the Morristown Alumnae Chapter. “Her family, community, and employer all benefit from her impressive accomplishments and admirable generosity.”